Each UI toolkit might have its own way of dealing with application resources, this is slowing down integration of asset and makes alignment harder between integration team and graphics designers but not impossible (eg: LVGL vending machine is a good showcase).

On other approach would be to provide simulators to designer to draft and test UI without deploying on application integration.

Modern UI toolkits could be considered for projects where LVGL is not mature enough to address those use cases.

Qt/QML is of course the reference on the subject while other Web toolkits could be also evaluated because Web is already somehow the point of convergence between frontend and backend teams, so this could be also work for applications (offline, out of browser "a la electron").

Of course all those modern features come with a price to pay (boot time, hw reqs GPU, etc), a trade off has to be defined.

Development of new toolkit is not desirable, yet. Improvement of existing one is more encouraged.

Provide flow to design a Basic UI (eg: dialog-lvgl) using a nice (web?) editor (without need to use command line or terminal) without forcing user to rely on graphical user tool (something a programmer could also use in headless env)/

Integration should be effortless (ideally by just placing files in "assets/static" directory of application sources). 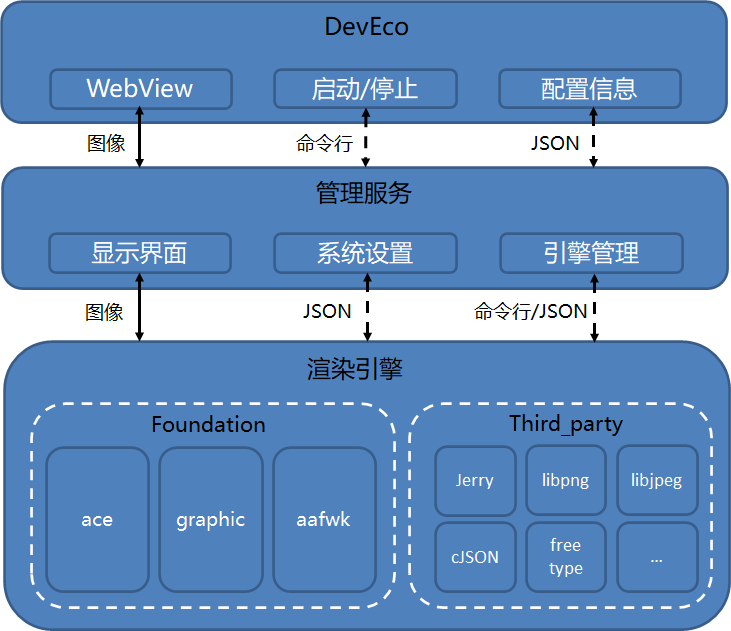